Posted on April 1, 2014 by The Vintage Teenager

I write, source and style the video blogs for Westfield Queensgate. Today we shot the upcoming trends: Heritage (think Duchess of Cambridge) and Nineties (think Meg Ryan).
Videographer Duncan and I were joined by Ali from Rodney Wayne, Monique from Westfield, Chanel from Clinique (I know – awesome right!?) and two beautiful models Aleisha & Jo from Kirsty Bunny Management.
We got to talking about how each of has an ‘other’ name that our actual names are mistaken for when we are introduced. For example my ‘other’ name is Shelley. This conversation became hilarious because most people have that ‘other’ name that they are often mistakenly called so we could all join in with the joke. We even admitted that sometimes it is easier to admit defeat and just go with the wrong name than bother trying to correct someone – again. Chanel’s other name is Chantelle. Jo’s was Joanne, Ali’s was Sally – Monique’s was Monica! We all had one.
Although it is a day of work, having your hair and make-up done, wearing beautiful clothing, styling gorgeous professional models and talking into a camera is fun! I feel so blessed to work with these talented, humble and nice people. It was a great day.
We even got in an April Fools Day prank! (The details of which shall remain private)
I may have been penalized 30 press ups for my phone alarm going off during one of the video takes but they were on my to-do list anyway! Win/win.
Here is a peek behind the scenes of the shoot: 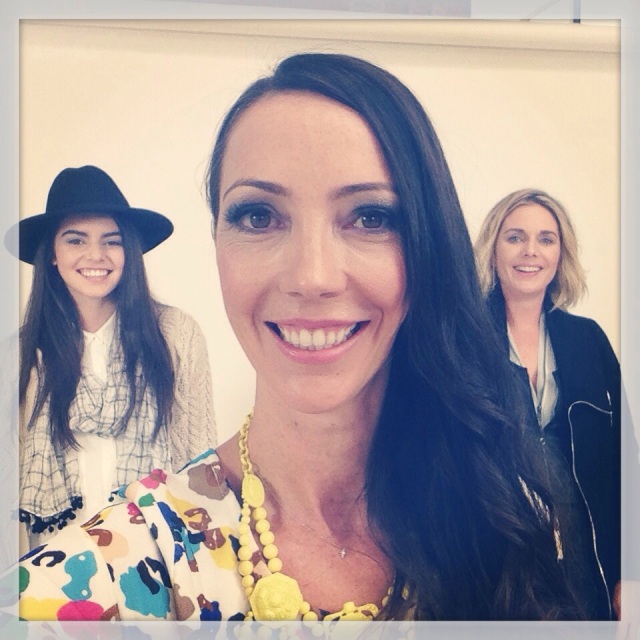 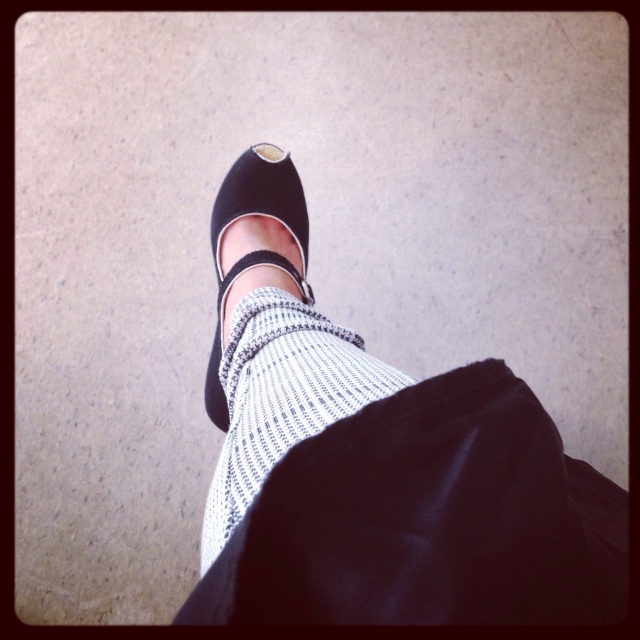 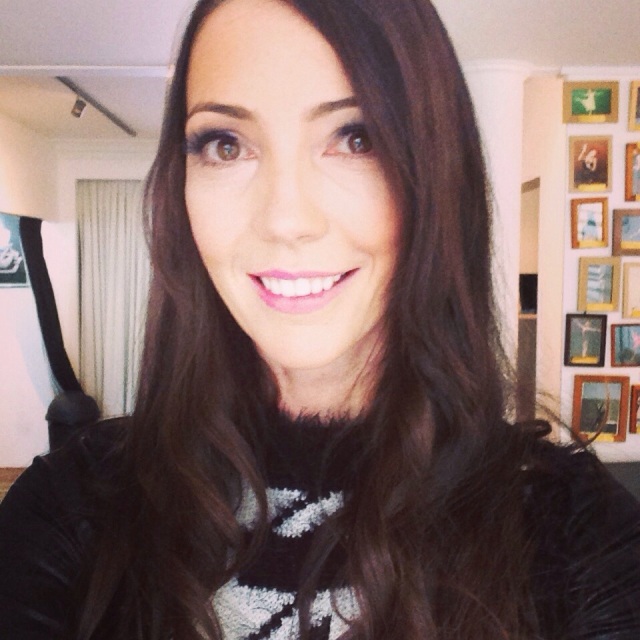 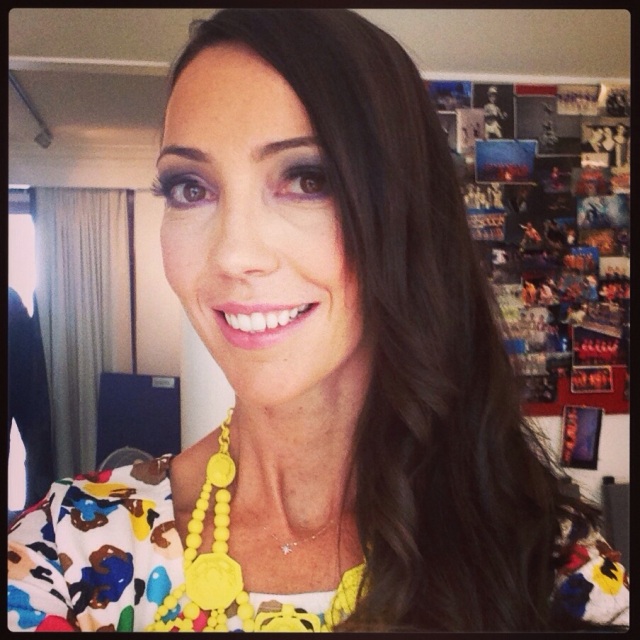 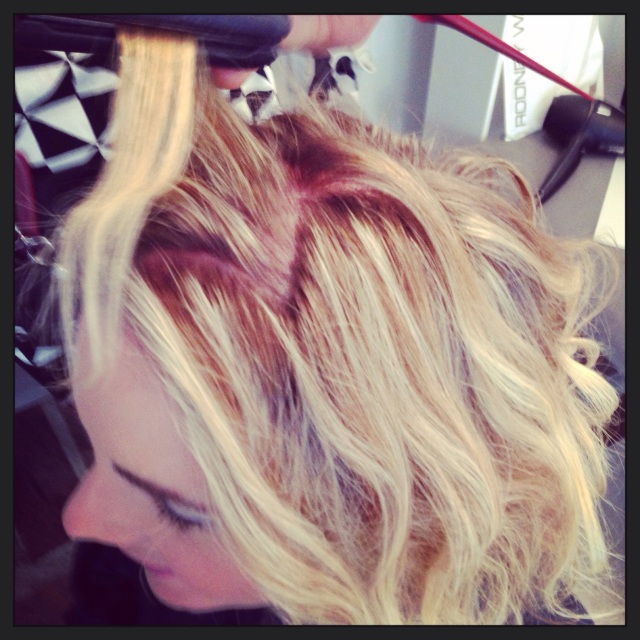 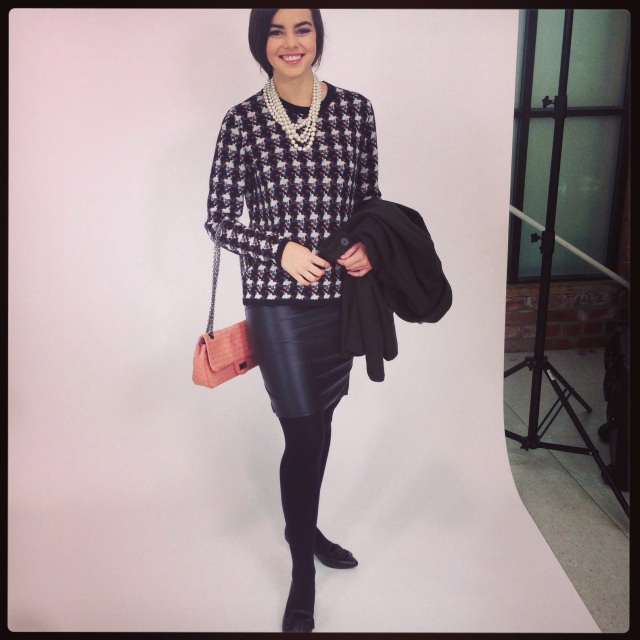 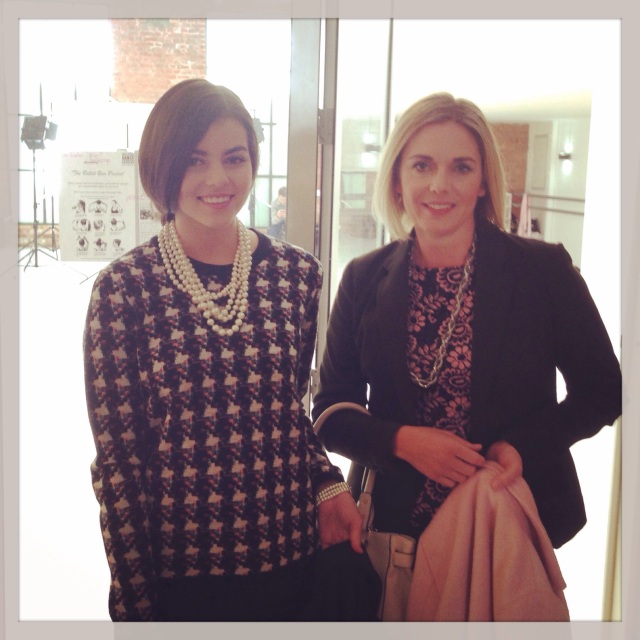 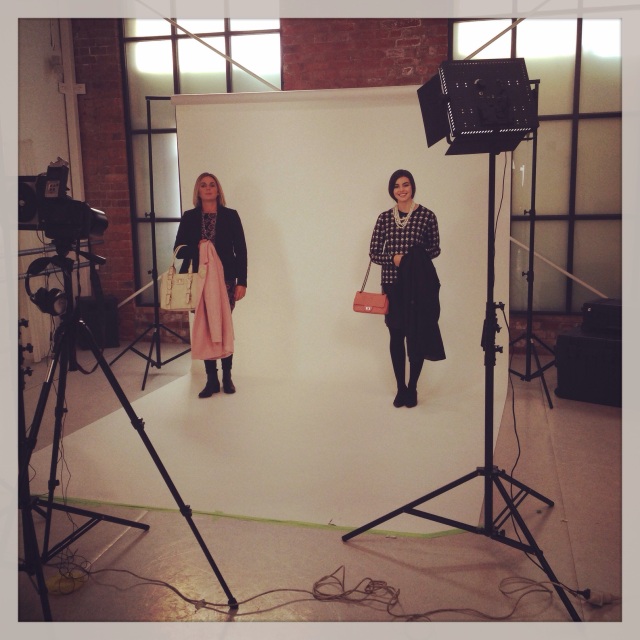 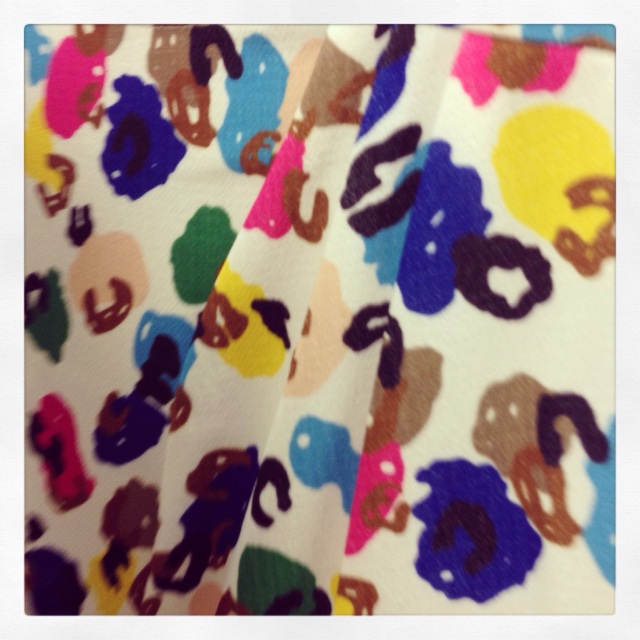